The vegetation of the Ranthambhore is the tropical dry deciduous and tropical thorn type due to its hilly track, water is confined from narrow valleys and some lakes. There are several lakes in the park known as Padam Talab, Raj Bagh Talab, and Malik Talab. Ranthambore National Park is probably the best place in the world to see wild Indian tigers in its only dry deciduous natural habitat. Tigers can be easily spotted even during the day time. Ranthambhore is also known for famous heritage site due to ruins and Fort. It is a home for different species of animals and birds.

Today, Ranthambhore National Park has become a popular tourist destination in the world for jungle safaris. Due to many popular tigers living in this tiger reserve, thousands of tiger lovers around the world visit Ranthambhore National Park and enjoy the jungle safari during the peak tourist season , which is considered from October to April. Among the many famous tigers of Ranthambhore, the “Machli" was the world's most famous tigress. However, due to prolonged illness, she became weak and died in August 2016, but she left many legends of her youth days. Her generosity of bravery and power has inspired many wildlife documentaries, films and TV shows. Viewing these dangerous wild animals at a short distance in their natural wild environment during jungle safari is indeed an unforgettable wildlife experience of whole life.

Hotels and Resorts in Ranthambore

Places to visit nearby Ranthambore 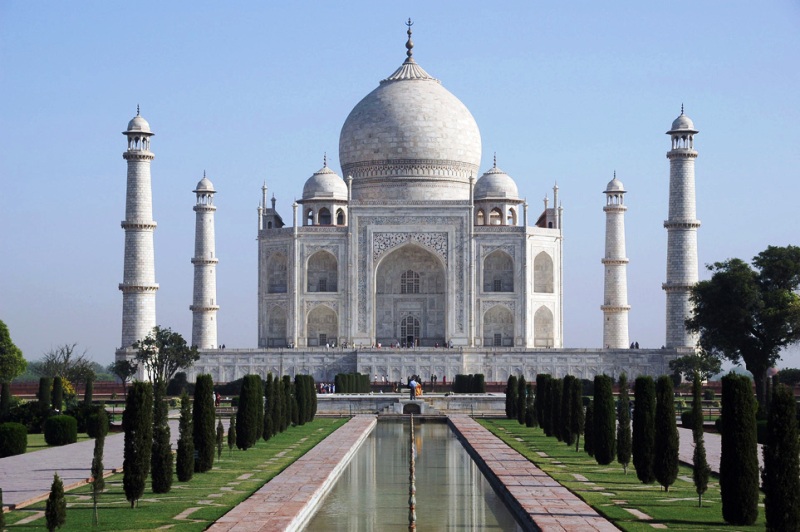 Things to see and do in Ranthambore

Ranthambore Wildlife Safari re-opens to visitors from 1 June after coronavirus lockdown
Uncategorized
Amended order to keep the park closed …..Due to the NTCA guidelines, the Forest Department has amended the order to open the park.Chief Wildlife Warden Arindam Tomar has issued an amendment order under which Ranthambore National P...
Read More
13 May 2020

Tiger Safari Cost will be Expensive Across the State
Uncategorized
Jungle safaris have become expensive in Rajasthan's other tiger reserves, including Ranthambore National Park. The state government has increased the entry fee in national parks, tiger reserves and wildlife sanctuaries.Instruction...
Read More
09 April 2020